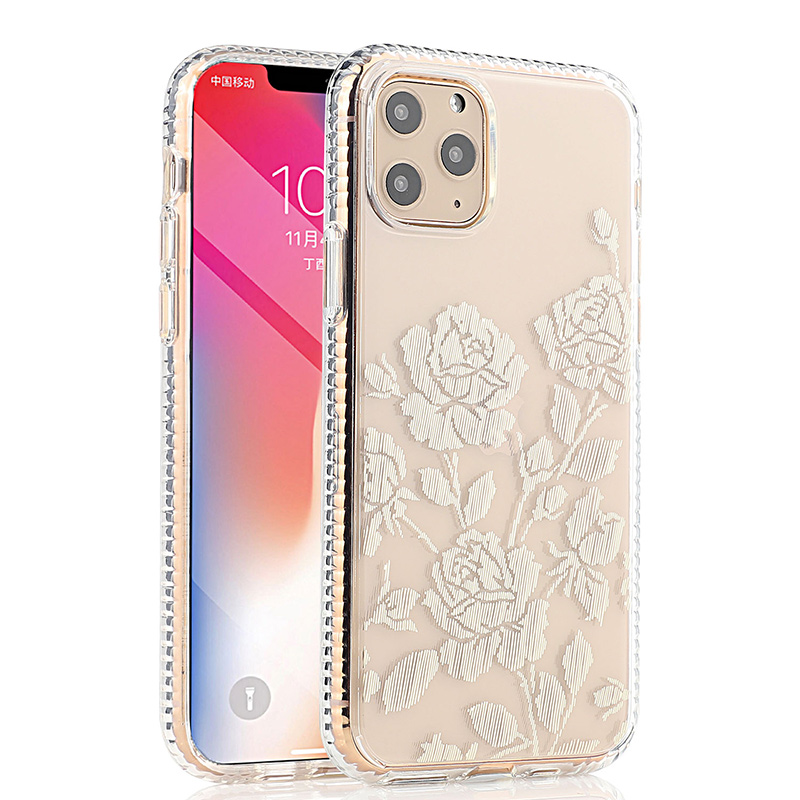 1. Protect the phone to prevent hard objects from leaving scratches on the phone screen or body.
2. A variety of patterns can be DIY on the phone case, which has the effect of beauty and fashion!
3. The silicone shell can prevent the nails from being scratched and worn out when contacting the keys for a long time, and it can protect the screen and keys.
4. The silicone shell has anti-slip effect.
The mobile phone mesh case is a subspecies of the soft case, named after the case body is covered with mesh vents, and the design is usually relatively simple. After the rise of Iphone, many users prefer mobile phone shells. There is no other reason, the structure is sturdy and heat dissipation is fast, and the phone looks refreshing and simple at first glance. Of course, the drawbacks of the mesh shell are also obvious, that is, it cannot effectively prevent dust and water. After wearing it for a long time, a lot of dirt will accumulate in the small holes, which is not conducive to the appearance of the phone, so pay attention to timely cleaning. Skinned mesh shells have begun to emerge on the market, that is, the main body of the mesh shell is covered by a leather jacket and only maintains the mesh design of the button. This strengthens the waterproof effect of the mesh shell, and the appearance is more unique, while still retaining part of the heat dissipation function. Overall, the practicality has been comprehensively improved compared to before.

Write your message here and send it to us